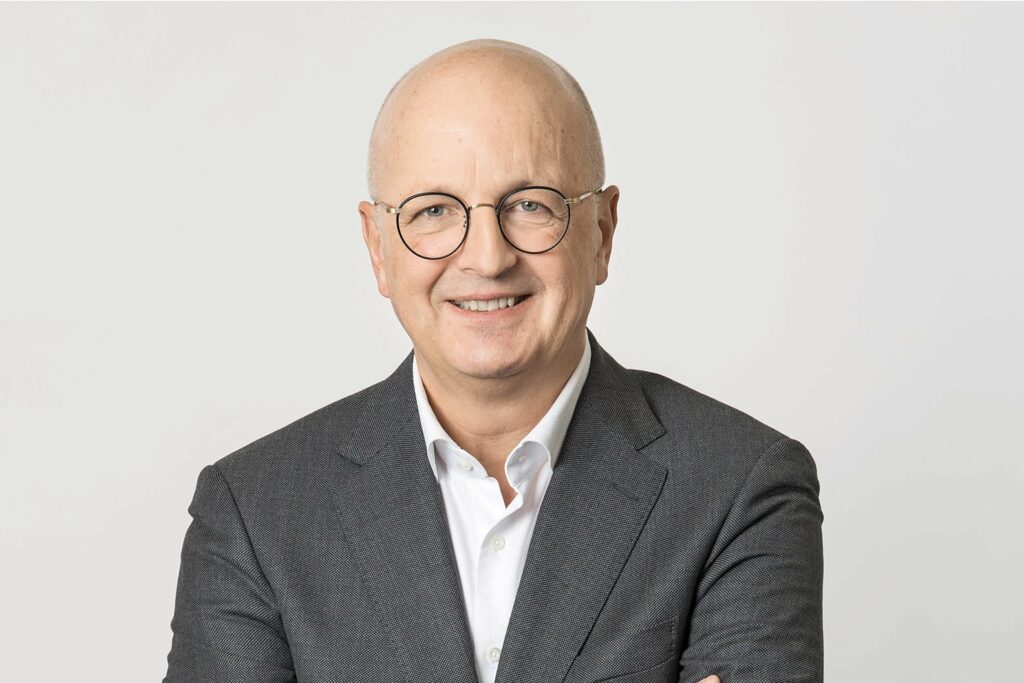 Rolf Schwirz in an interview with CEO Magazine

The prestigious CEO Magazine recently published an interview with Rolf Schwirz, the CEO of FRIWO. Learn more about his view on the industry, his vision and how he wants to prepare FRIWO for the future:

Rolf Schwirz cut his teeth in the tech business at the American software company Oracle, where things were so well run as well as disciplined. “When you’re a young guy, which I was, it’s the best company you can be in because, in a positive sense, it’s almost like a military organisation,” he says.

The article appeared in the April 2021 issue of CEO Magazine. Read the full published version on the CEO Magazine site.