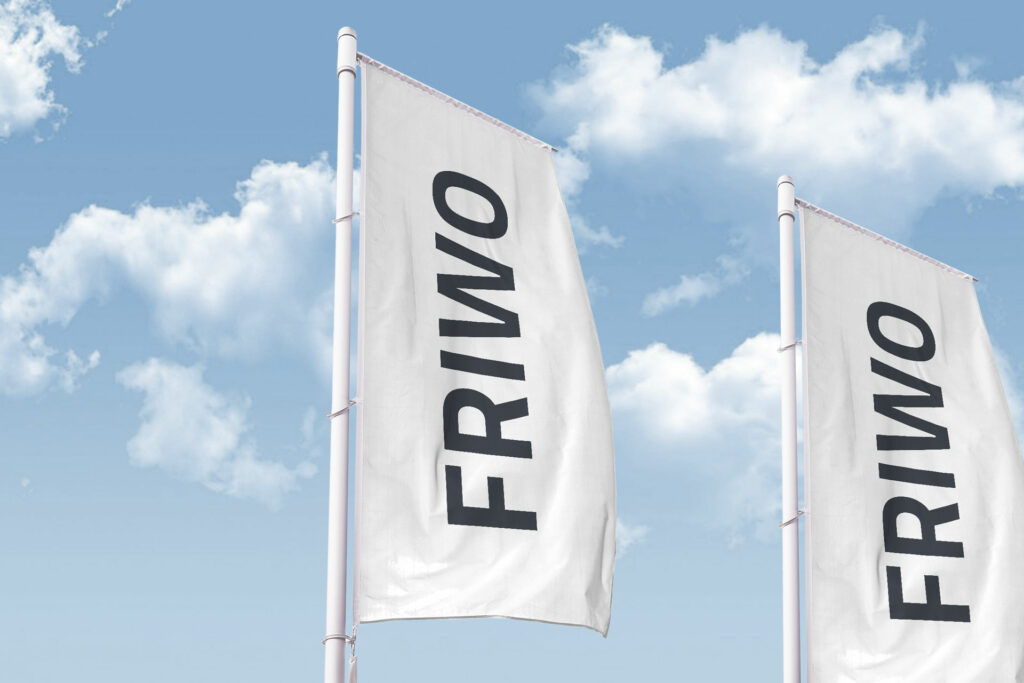 Ostbevern, 20. January 2023 – The very high demand of electric drive solutions for two- and three-wheeled vehicles in India has already led to orders and letters of intent for a total volume of more than 400 million euros at the joint venture of FRIWO and the Indian UNO MINDA Group. The orders are expected to lead to sales in the years 2023 to 2026. The customers are several renowned Indian vehicle manufacturers. In addition, further promising conversations are underway also with well-known Japanese manufacturers about orders which could significantly increase the above-mentioned sales potential in the future. Once all formalities and legal requirements have been fulfilled, the construction of the production capacities required for the project is in full swing, with the result that production at the company’s own manufacturing facility is expected to start in the 2nd quarter of 2023.

The manufacturing facility south of New Delhi will be able to produce complete system solutions in the e-drive sector, comprising the necessary hardware and the appropriate software architecture. The facility is initially designed for an area of around 15,000 square meters but can be expanded extensively in the near future if demand remains high. UNO MINDA will be financing and building the production facility and subleasing it to the joint venture. The remaining investments, initially in the single-digit million euro range, for the construction of the production lines will be shared proportionately by the two joint venture partners (UNO MINDA 50.1% and FRIWO 49.9%). Until the beginning of production in this facility, the first orders will be produced in a temporary manufacturing plant.

Thanks to this boom in orders, the joint venture between UNO MINDA – a globally active technology leader in the automotive and vehicle supply industry – and FRIWO is thus already assuming a market-leading position in e-mobility drive solutions for two- and three-wheeled vehicles in India and is aiming for a substantial share in the market volume, which is estimated at around 4.5 million vehicles by 2027. Driven by support programs and initiatives of the Indian government to combat massive environmental pollution, the percentage of vehicles with electric drives is then expected to be around 15% of the total market potential of up to 30 million two- and three-wheelers.

“We are overwhelmed by the enormous demand for our electrical components and drive systems in India. We would not have thought an order volume of more than 400 million euros would be possible after such a short time. And this does not have to be the end of the success story we are writing with our partner UNO MINDA. Together, we want to shape and help develop the huge Indian market for two- and three-wheelers with electric drives from 2023 onwards with our new production facility. This will have a very positive impact on our results in the coming years,” comments Rolf Schwirz, CEO of FRIWO AG.

FRIWO will receive royalty income of 4% from the joint venture for the contribution of its unique technological expertise in electric drive systems once the break-even point is reached. This is expected in the second half of 2023, assuming a successful start of production on a smaller scale. In addition, the company will receive positive earnings in proportion to its stake in the joint venture. As anticipated, this is expected to lead to significant profit and cash flow contributions in the next fiscal year to a lesser extent and in subsequent years, which will further improve the positive annual result expected even without the joint venture.